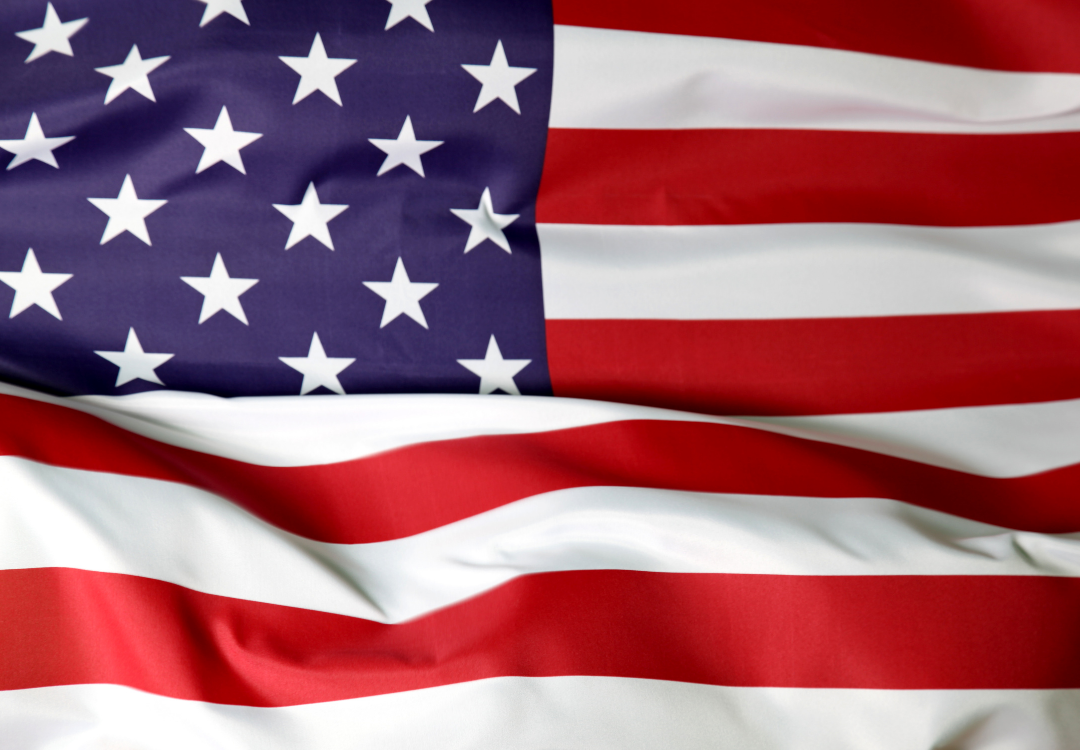 Biden won the election, but does the new President have the skills to outperform Trump in the social media game? This blog will explore Biden’s social success to date and the likelihood of a future social era dedicated to promoting truth and kindness.

Like him or not, Donald Trump harnessed the power of social media unlike any other global leader. His outpourings on Twitter, the controversy he was able to cause, and subsequently control, via his own network enabled Trump to secure his electoral victory and control his own personal narrative in his four years in office.

To an extent, Trump was able to build on what Obama had started before, the power of building and harnessing your own supporters or personal fanbase. Yet, Biden has a different strategy.

According to WIRED, in the lead up to the election it was easier to find memes against Biden, rather than for, and clearly showcased that sometimes a fanbase isn’t everything. It meant Biden’s path to the top had to be carved out using substantial marketing and social strategies.

Biden used a powerful network of influencers to help promote his policies in ways people were open to listening to.  Forbes reports that the influencers were able to act much like small scale press conferences to youth voters who typically weren’t engaging daily with the news channels.

The influencer strategy was made even more pivotal after Covid 19 made it difficult to speak to communities on the ground, or to large audiences.

‍Much like a small business might promote its products being featured in their key media, Biden’s team noticed that positive (and sometimes surprising) Fox News articles had a stronger effect on influencing voters who were on the fence. Rebecca Rinkevich, Biden's digital rapid response director noted "When people saw a Fox News headline endorsing Joe Biden, it made them stop scrolling and think."

‍The Biden campaign looked outside Twitter to extend the message beyond its own audiences, and developed a Facebook strategy designed to meet mums where they already were. The Sydney Morning Herald reported they targeted those “who spend a lot of time sharing cute and uplifting content, and who the campaign believed could be persuaded to vote for Biden with positive messages about his character.”

‍At Truescope, this is an important topic for us as Fake News continues to rise, organisations and people need tools at their disposal to help combat it.

According to the Washington Post, Biden’s team set up the “Malarkey Factory” designed to combat misinformation before and after the election. The team not only identified misinformation, but they were able to decide if it was shaping voting behaviour enough to merit a response. Using tools like Truescope, they could identify news quickly and act in time to change the news agenda giving Biden the chance to rise to the top spot.

Rightly or wrongly, Twitter reset the official Whitehouse accounts, including @POTUS, and at the current time of writing, the account has 7.1M followers. That’s quite a few followers away from Trump’s time in office where he had 33.3M.

Trump changed the way world leaders communicate employing a strategy that allowed him to be himself. Raw, and at times, controversial and divisive. Using his personal handle more than his official handle distanced him from politics in order to operate in the entertainment theatre.

Trump’s social ban means it will be difficult for the 45th President of the United States to continue to promote his polarising agenda. His megaphone has been muted and the very platforms that gave him power have as quickly taken it away.

Can Biden ever match up to Trump’s extraordinary success at harnessing social media? That is to be decided.