Finding a cure for the current infodemic 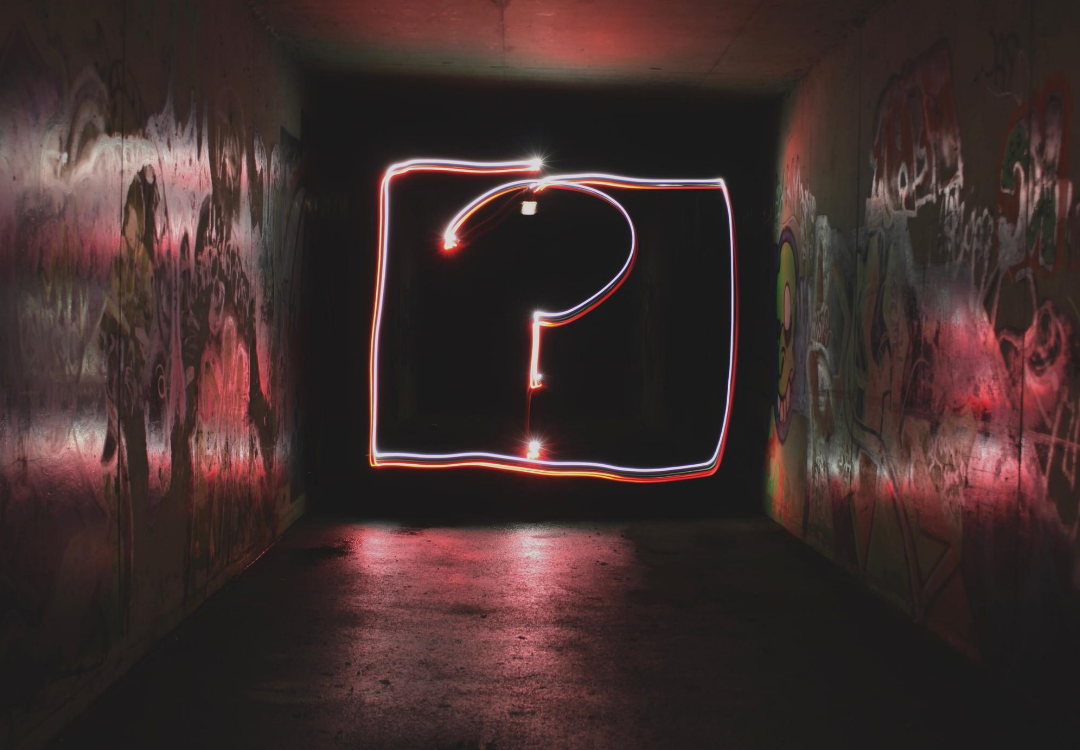 FINDING A CURE FOR THE CURRENT INFODEMIC

‍The Covid-19 pandemic has brought many challenges, with the global ‘infodemic’ one of the most significant alongside drastic health and economic effects.

The World Health Organisation identified the rise of the infodemic in its February report and defined it as “an overabundance of information – some accurate and some not – that makes it hard for people to find trustworthy sources and reliable guidance when they need it”.

‍There is now an increased necessity for accurate and timely news sources, and also the need for technology to play a major role in sifting through the noise to help counter the increased misinformation and disinformation being circulated.

‍What is causing the infodemic?

‍The internet. As important as it is, the internet enables information to circulate quickly with the potential to harm or damage reputations instantly. Below are two of the major channels which enable “news” to gain momentum.

Bot campaigns can easily be configured to disseminate information in response to a specific trend, event or content already being published across the internet. In doing so, they seek to appear validated in their existence and the information they’re promoting, and also often keep close tabs on accounts like Government channels to mirror or amplify content or add false comments.

In the current pandemic, bots have been responsible for numerous trending hashtags online and have heightened discussion of conspiracy theories, including that China engineered the virus as a bioweapon. The Australia Institute’s Centre for Responsible Technology released a report which found networks of accounts, many Pro-Trump and QAnon accounts, helping to bolster the theory through retweeting identical content repeatedly and quickly.

‍With the ability to share, re-tweet, post, comment and upload almost anything, social media is a catalyst in the current infodemic. Most recently, social media was blamed for the panic buying of toilet rolls in Australia after photos of empty shelves and trolleys stacked high with loo roll flooded people’s feeds causing herd mentality.

‍However, this isn’t the first time we’ve seen misinformation and disinformation prevalent across, and strengthened by, social media. In 2013, a tweet appearing to originate from media giant Associated Press reported two explosions at the White House, causing the US stock market to drop by $140 billion in a matter of minutes before the news was declared false.

And in 2019, we saw a series of posts and messages appear across Facebook claiming the Australian Labour party had signed a deal to introduce an inheritance tax, causing concern that it would taint the federal election.

Occurrences like this raise questions as to the use of social media as a news source. According to Reuters, Generation Z are more likely (57%) to refer to social media and messaging apps such as Facebook when they first pick up their smartphone for news. Another study by Pew Research found more than half of consumers who acquired news via social media had experienced some levels of news about the pandemic that was ‘made up.’

‍Part of the infodemics cure is... journalism.

Covid has reinstated global demand for trusted news and in Australia, has seen rises in those watching television or visiting established online news sources. According to Nielsen Digital Content Ratings, in the earlier stages of the pandemic in March, ABC News websites recorded an increase of nearly 10 million unique audiences from February. News.com.au came in second with a unique audience of 12.3 million and the Guardian Australia experienced the biggest surge in the Australian market with an audience increase of 104%. Meanwhile, Pay TV channel, Sky News Australia, recorded its best ever half yearly results with an all-day average audience increase of 31%, which it attributes to the pandemic.

‍Technology giants, like Twitter, are taking it upon themselves to fact check, monitor and in some cases remove misleading information. Similarly, Google’s introduction of fact checking some Google image searches will aim to facilitate greater understanding, accuracy and help consumers derive informed opinions surrounding the content they consume.

In the technology space, companies that consume millions of stories and pieces of content a day, will also help to identify the accuracy of news and information. Businesses like Truescope, enable you to understand what is being said about you, your organisation or your brand online in real time and will help you to combat the spread of misinformation by allowing you to respond quickly to any situation.

Truescope’s technology is also able to identify news that sits outside of trusted “influencers” and sources to discover if the news has been covered anywhere else to help determine its validity. If it’s only been covered once by a source not recognised by the tech, it is flagged as possible fake news in real time to clients.

‍Responsibility is shared in the fight against ‘fake news’

‍Ensuring people know what information to trust is what will keep them safe. Publishers can, and are, helping to combat the negative effects of the infodemic, however brands and organisations must also recognise that they too have a responsibility to protect both themselves and their customers. By harnessing technology that can deliver alerts in real time on potential fake news threats, organisations will have more tools to help them fight the spread of misinformation and fake news.