In the wake of digitisation, trust will prevail 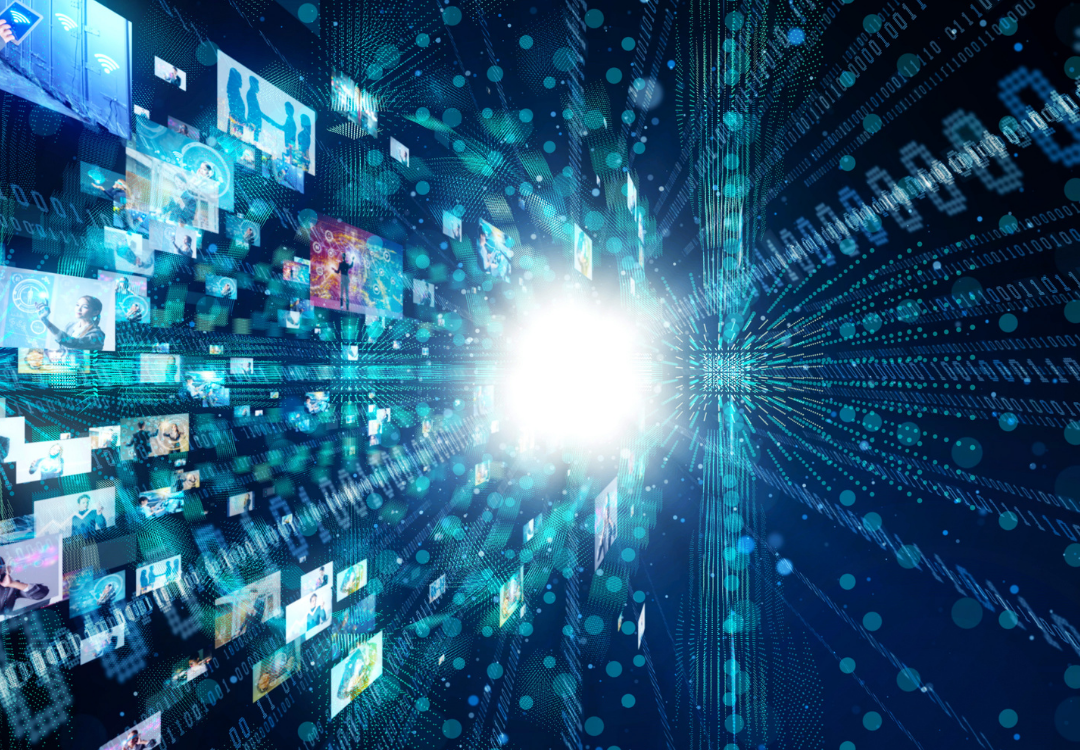 In the wake of digitisation, trust will prevail

The annual Reuters Digital News Report, the 2021 edition of which was released a few weeks ago, discusses the accelerated digitisation of the media industry due to the Covid-19 pandemic. Of course the digitisation of the media has been in progress for many decades, but in the wake of the expected economic downturn caused by the pandemic, as well as the reduction of the physical distribution capabilities of media, print ad revenues more quickly dried up and media outlets have been more rapidly forced online.

The challenges for the industry due to the fast-tracking of digitisation are well documented in the Reuters report. They largely pertain to the limited success of publishers in, so far, designing profitable, digital models when moving from hard copy to online publications, without relying on online ads from which revenue ends up in the coffers of Facebook and Google. It is no doubt that the speed at which digitisation is being forced upon the industry, is occurring faster than publishers have solutions for.

It is not a story of doom and gloom for the industry, however. There are some really positive findings that came out of the report that I believe will be key factors in the longer-term success of the industry.

Firstly, the report communicated that people believe in trustworthy, accurate and reliable news sources, with 74% of the public still supporting the ideals of impartial and objective news.  This is probably the most important positive indicator for the future of the news media industry, especially when considered in light of our increasing comfort with digital technology, also accelerated by behaviours adopted from pandemic life. The younger generations have typically been more digital but now increasingly older generations are “digital”, too.

Proof of consumers’ desire to access trustworthy and accurate news sources, is supported by the fact that public service media websites have been particularly successful during the pandemic, both in Australia and overseas. This is likely because of the trust engendered by their comprehensive and compelling TV and radio coverage of crises from both local and national perspectives, which then drives people to their websites for ongoing and more detailed information. The ABC Annual Report 2019-2020 showed that visitors to the ABC News website and the ABC News mobile app increased by 35% and 47% respectively, significant year-on-year changes attributed to the devastating bushfire season and the pandemic.

Admittedly this example is for free content, but globally, other, quality online news media have had an uplift in their online presence also. This includes an additional one million digital subscribers for the New York Times and for The Guardian, more than 250,000 digital subscriptions and recurring contributions in 2020, an increase of 43%. The report showed that the most growth success of subscription and memberships in online media has been experienced in countries which have a long history of strong print subscriptions, indicating perhaps the “pay for news” model is a slow but achievable change for news media outlets with a level of trust already built.

The other main area in the Reuters report that shows great hope for the industry, and one that I find particularly interesting, is the revelation of the appetite that exists for localised news content. The University of Canberra’s response to the Reuters report found that the majority of Australians access local news and information regularly (81%) and that local newspapers and their websites are considered the best source of news and information about local politics and government.

A year after NewsCorp Australia, in May 2020, famously axed almost 1000 jobs and suspended over 100 suburban and regional mastheads and moved the titles online, they reported strong growth and a record of 760,000 subscribers compared with 613,000 the previous year. Many of those titles were absorbed into tabloid websites such as the Daily Telegraph and Courier Mail, which may explain this spike.

But in his analysis of Canberra Uni’s findings, Simon Crerar of *PS Media highlights another aspect of NewsCorp’s business since the May 2020 restructure, and that is that during that year, NewsCorp actually rolled out 21 hyperlocal news services in locations they never had mastheads, such as Barossa, Bowral and Bendigo. He also cites how Australian Community Media has restarted scores of local titles suspended in 2020, helped by government funding, while also closing websites where advertising was not making these outlets financially sustainable. Finally, he gives the example of how local news entrepreneurs have launched several local, free access titles in Sydney’s Northern Beaches, in the wake of the closing of the 115-year-old Manly Daily.

The success of these news outlets will be tested in time but it does show that there is a strong belief in, and early success indicators of, the hyperlocal news source. Earlier this year, I interviewed Tony Gilles, one of Australia’s most respected media professionals and former head of Australian Associated Press (AAP), and we discussed NewsFarm, his new venture aimed at providing local communities with a viable news framework, technology and expertise, for both digital and print publications. In Tony’s words:

“There is clearly an appetite. The Public Interest Journalism Initiative’s mapping project shows that of the 199 markets that lost local media in the past 14 months, independent start-ups have sprouted in 84 of them. There is room for more and we believe all could use help to ensure their long-term viability.”

Digitisation brings a complex array of challenges  to the media industry and it has struggled to keep up in face of the recent acceleration of the changes due to the Covid-19 pandemic. For news outlets, in the face of forced digitisation, it looks like it may be a case of surviving the early years, and there is a strong argument for more public funding in order to ensure the survival of the industry for the greater good (but that is a separate blog post). For now, as consumers begin to transition from a “free” digital experience to subscription models for media, as we have done with free-to-air TV and video content streaming services, what will be most important for media is to prove their value with trustworthy, comprehensive and compelling content. This speaks to many things and includes impartiality as a given, the provision of hyper-local news services for communities that so desire them, and also as technologies race ahead, increasingly engaging news formats – visual storytelling, live blog updates and well-produced content.

As seen in Mumbrella and for more bylines by the Truescope team, visit our Resources page.