From bright lights to bright tech, my career 2.0 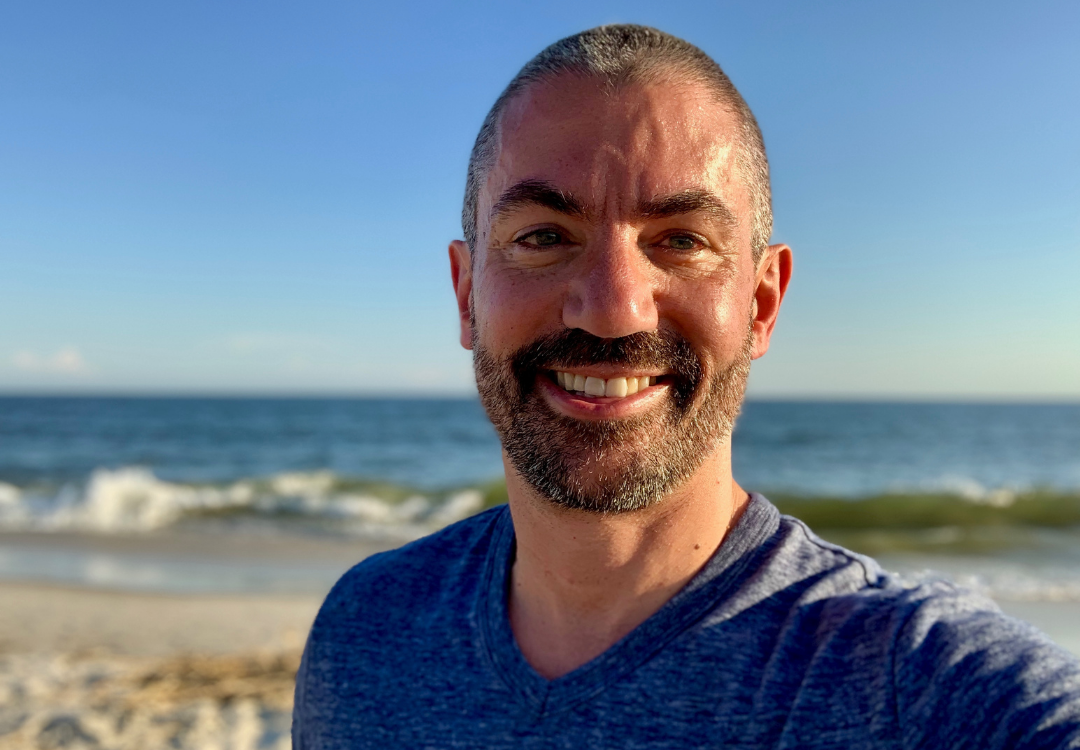 From bright lights to bright tech, my career 2.0

I’ve spent my whole working life in the media and entertainment business, in the epicenter of the world’s celebrity scene. Over three decades it has been hugely exciting to see the dramatic evolution of the industry as it’s been driven forward by technology, innovation has always been a personal passion of mine.

From a time when the tech was minimal, to being able to launch an online entertainment program from home during the pandemic, to now joining SaaS media intelligence company Truescope with its epic capabilities and benefits for marcomms - the tech shift has been seismic. If I traveled back in time to Alan in the ‘80s or ‘90s, and told him what such a platform could offer, I think it’d be a “Great Scott'' moment! Truescope offers such exciting and new propositions for the marketing and comms markets in the US; I’m so happy to be part of the team, spreading the Truescope word.

I started out in the role of Page for ABC television in 1986, which led to my first job in entertainment working for The Morning Show, which later became Live with Regis & Kathie Lee. I joined The Walt Disney Studios in 1989, working with talent and studio executives on marketing more than 200 films and during their animation renaissance, working on The Little Mermaid, Beauty and the Beast, Aladdin, The Lion King and Pocahontas. Pocahontas was a highlight of my career where I coordinated all national and local TV coverage for Pocahontas in Central Park where 100,000 people attended, making it the world’s largest movie premiere at that time.

At Disney I was the media intelligence apparatus and I would spend hours combing through magazines and newspapers looking for coverage on Disney and the broader movie industry. I would cut, paste, copy and fax a Daily Press Clippings report to our main office across the country in Burbank, CA where the majority of the executives were based, and was on the phone daily with VMS (Video Monitoring Service) gathering broadcast coverage clips or our press interviews/premiere coverage. It may have been a labor of love, but thank goodness for today’s technology! Access to all media, digitally, is just one advancement that has paved the way for today’s PR professionals to do more in less time.

From 1997 to 2009, I ran the PR department for two American soap operas, As the World Turns and Guiding Light, which I watched growing up and which sadly went off air in 2009/2010. When COVID hit and the lockdowns began, the shows had been off the air for about 10 years and I had the idea that fans would probably enjoy seeing some familiar faces when we were all desperate for connection. On April 3, 2020, I launched The Locher Room via YouTube. I have just celebrated my second anniversary with the show, with almost 300 episodes and interviews with about 700 guests. I love that it celebrates TV and movie fans around the world, bringing smiles and entertainment, and helping to raise awareness for socially relevant issues we are all facing today. In addition to The Locher Room, I created a subseries of the show called Conversations with Alan. Both of my parents were born in Amsterdam and are Holocaust survivors. I created this series to have open and honest discussions about the rise of hate, racism and antisemitism in the United States and the world, with high hopes that it leads to conversations that make us all think about our own place in history and what we can do together to change course.

When I was asked by the Truescope President, North America, Meg Crumbine, to join the Truescope team, it was a “Yes please”! I have spent my whole career working in comms and PR but taking downtime during the pandemic, launching The Locher Room and loving the entire experience, reminded me of the value of trying new things that you’re passionate about. My role at Truescope is providing a great opportunity in an industry I love with a product I believe in. Most SaaS platforms are driven by technology people and not experienced comms professionals, and I think that’s the Truescope difference. I know Truescope is going to shake-up the media intelligence market in the US and I can’t wait to help companies realize the benefits.