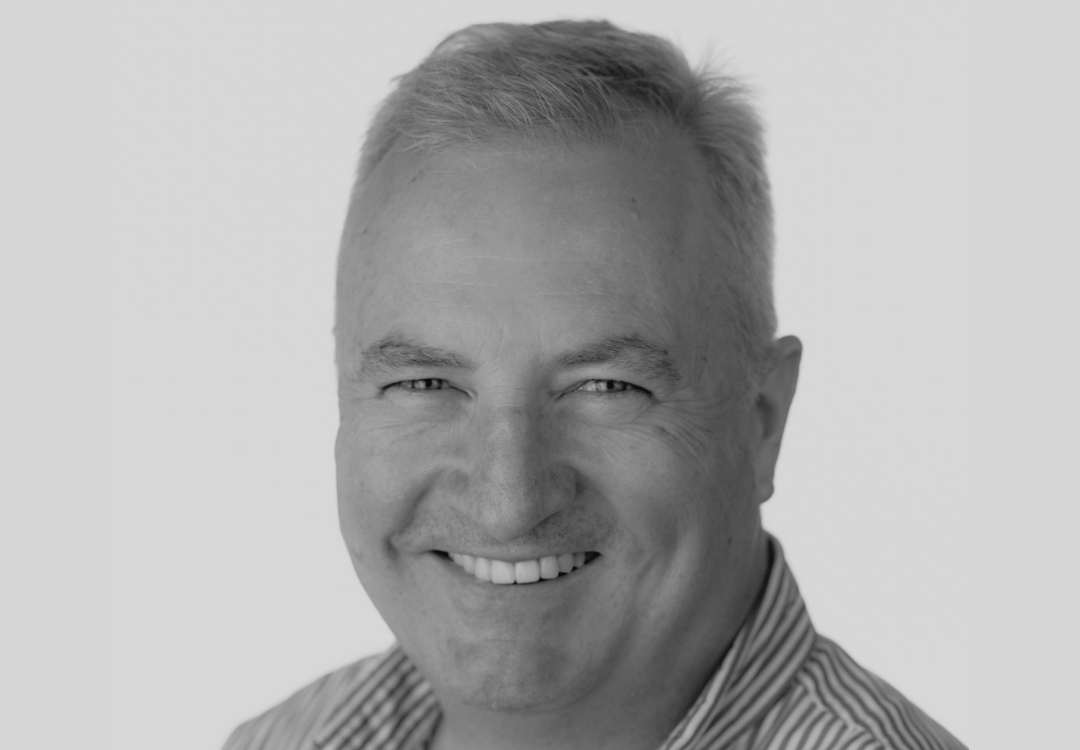 In this edition of Truescope Talks, we speak to one of Australia's most successful editors, Peter Fray.

Peter is the editor-in-chief of Crikey and managing editor of Private Media. He has also held editorial roles at numerous of Australia's leading print publications including editor-in-chief of The Sydney Morning Herald and The Sun-Herald, editor of the SMH, The Sunday Age and The Canberra Times. He was the deputy editor of The Australian and The Sun-Herald and is an accomplished entrepreneur having established Australia's first stand-alone fact-checking site, PolitiFact Australia.

1. You’ve been an editor of some of Australia’s biggest publications. What do you enjoy most about your current role?

As for being editor-in-chief of Crikey, I think my many editing jobs have been the perfect precursor to this role.

Crikey is really journalism with a point: We don’t do spot news and we don’t have notions of ‘he said/she said’. We want to be sharp, independent and when needed, bring a bit of attitude to the subjects at hand. When a minister is being a fool, we say it. When another media organisation is plying the world with spin, we say so. So, I really enjoy that. I am also really loving being in a digital, newsletter first environment where my primary considerations are the subscribers.

Reader revenue is something we’ve been talking about for ages. It’s great to be at the forefront of making it work.

2. In 2013 you established Australia’s first stand-alone fact-checking site – PolitiFact Australia. Why did you see the need for that then? And, what lessons have you learnt and are applying to 2020 where fact checking has been in the spotlight?

‍There are two types of fact-checking. All journos need to check the ‘facts’, that’s one type. The other is stress-testing factual claims by people in the public eye, mainly MPs. All journos do the former (or should). But fact-checking MPs and exposing untruths was back in 2013 a bit of a revelation in this country. The founder of PolitiFact in the US, my good friend Bill Adair, describes fact-checking as “reported conclusion journalism”. That’s a mouthful, but he’s spot on. It’s really a new form of journalism where the first action is to go back to the person who makes the statement and ask, “Can you back that up?” That act alone is a revolution given we so often practice ‘gotcha’ journalism where the subject of the gotcha is the last person contacted.

Often, reporters simply report what pollies say. Sure, they question, as they should, but they don’t call bullshit. That’s why fact-checking is needed. It’s great to see fact-checking growing here and around the world. And, yes, like any form of journalism it is not without its problems or limitations. You have to be mindful of bias, of context and of course, of spin from all sides. But you know, my biggest issue with it, revolves around the impact of fact-checking. The ABC, for instance, has a fact-checking unit in conjunction with the RMIT, but how often do ABC journalists ask a question, “Minister, your statement was fact-checked and found to be only half true, how do you justify saying what you just said?”

If we are going to do fact-checking, use it, is my point. Fact-checking is a tool, a weapon. It needs to be used.

3. On the flip side, it has been reported that fake news has a positive effect on subscriptions. Trump himself has also been a driver on subscriptions, so what happens IF he’s not always hitting the headlines?

We are definitely going to miss Trump. He has been good for truth-tellers – and, it has to be said, awesome for conspiracy theorists. I am very much looking forward to an outbreak of democracy and normalcy in the US. Liars erode society. That’s why they need to be fact-checked.

4. What has been the biggest change in Crikey’s audience over the past couple of years? And has there been any shifts in how readers consume news?

Many Crikey readers have grown with us, watching Crikey move from a rebel teen to an irreverent, spin-hating adult. We thank them for it. But we also have to grow new audiences and for new reasons. We very much see ourselves as an antidote to the blah, blah found in so many publications. We also see ourselves a fiercely independent. I’d like to think of us as radical centrists, shooting at both left and right. But I know many readers might disagree – as is their right! My pitch is that Crikey is journalism with a point.

5. Crikey signed an agreement with Google in June, what does this mean for Crikey’s future?

We did but that’s been put on hold, pending the outcome of the planned federal legislation designed to have Facebook and Google pay for using news. In general, I’d say that anything that pumps more money into public interest journalism is a good thing, but I am also adamant that we, in the news media, can’t live on handouts. We have to deliver something that people are prepared to pay for.

6. You must have worked with a few PR and communications professionals. Can you give us a few pointers as to what you look for in a good professional relationship?

Ah, honesty, frankness and relevance. I fully understand that PRs are working for a client rather than say a notion of the public good or public interest. So, first, let’s be frank and honest about that. Then, after that, it boils down to relevance. PRs do, by the nature of the job, have to convince you that what they are selling is ‘good’ for you. But they have to understand relevance: is this subject relevant to me, the journo and/or my audiences? If so, then how do they facilitate an exchange of information and facts. Mostly, PRs take a one size fits all approach and while they may have to do that, it often doesn’t work, well, not for me.

7. Crikey has recently offered subscription models with The Atlantic. What are the drivers behind this and the results? Is it the future of news?

It was a logical thing to do: find a US partner in time for the US election. I don’t have the numbers to hand, but it was a modest success as a subs driver for us and definitely worth a shot. I wouldn’t bill it as the future of news. There are so many potential futures. But having partnerships and collabs is definitely worth looking at.

More so than ever, the role of the journalist and the editor is to be an assertive curator of the news. Picking the right partner is all part of that.